Hey, this photo is © by Peter Palm 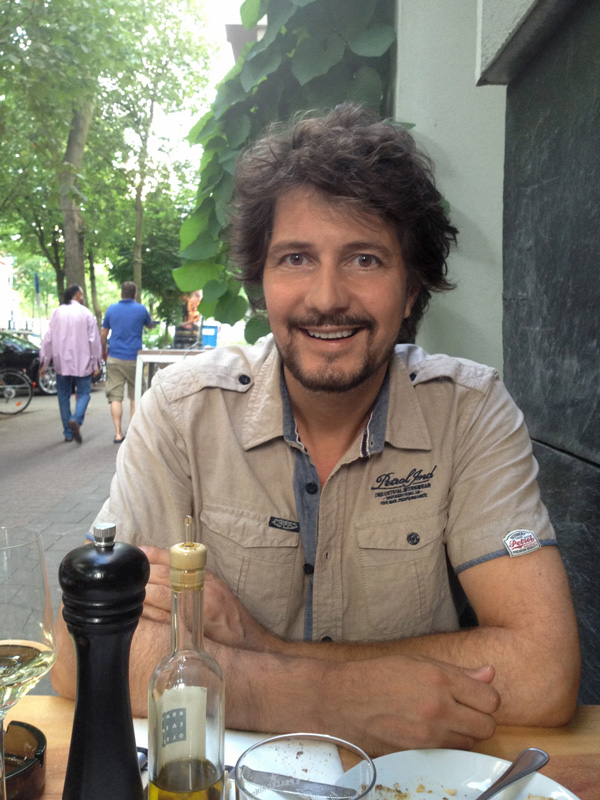 Since 1994 Peter Palm works as a freelance photographer with a main emphasis on fashion, people and celebrities. He is currently based in Duesseldorf. After his art and design studies and a following apprenticeship at an advertisement photographer, he worked as an assistant for very different photographers. Peter attaches a high value to conceptual work. In doing so his extensive experience of different style sections underlines his works. For Peter every project is a new challenge and will be done with precise dedication. This is what he expects from his whole team, too. Peters focus lies on the production of his visions, no matter where the shooting is taking place, outdoor, on location or in a studio. Wherever in the world – if in Duesseldorf, Berlin or Hamburg – even in Miami, Los Angeles and Cape Town or at such exotic locations like Ethiopia.The eyes and the imagination are Peters most important tools.